Selling Gaming Chairs Online While in the Military

Isaiah was about to turn 21 and was already a business owner while serving in the U.S. Navy. He shares how he got his start as an entrepreneur and what motivates him.

Below is a conversation I had with Isaiah shortly after we worked together. We built a new brand strategy for his store Cosygaming .

Tell me about your business and what you do.

My business is called Cosygaming and we sell a wide variety of gaming furniture, gaming chairs and desks.

Why did you start your business?

I started my business just for the freedom. Originally the plan was to go to college, but I couldn't go to college, so I joined the military. I asked myself what would I do after I'm done with the military and the idea of working, like getting a 9 to 5, wasn't really something that interested me. So I started looking up different ways to make money. I found out about dropshipping and that is what led me to create my business.

Sign up to our newsletter Beyond Products that goes deep into e-commerce for creative entrepreneurs.

(Laughs) It's actually quite simple. It's just because I don't like waking up. I like doing things on my own time. I have a routine, but it's my routine, not somebody else's routine. So, I make my own schedule. Any mistake that happens is on me, I can't blame anyone else. So the idea of waking up at a certain time and then going to work for somebody else and then doing that over and over until I grow old, I never really liked that idea. I'm just a lazy person, which is kind of ironic that a lazy person is starting their own business. My whole motivation was to keep my lazy lifestyle. So in order to keep a lazy lifestyle, I had to be become a business person.

Why did you decide to join the military? I mean, that's not on your routine either. How does does the military fit into your lifestyle?

So the reason why I joined military is because of my mom. My mom was in the military, she was in the Army, I'm in the Navy. She told me stories about her time in Germany and the benefits she got from joining the military. The military wasn't my first option, my first option was college, but I couldn't afford college financially. I didn't wanna sit at home trying to figure out what I wanted to do. And like I said, I also didn't want get a job. So I joined the military. The military is a job, but it's different than a regular job because I still have free time to myself after working. It's actually quite fun here. And it's quite simple. It's really no different than what I did when I was in high school.

I just considered military as high school, but with more responsibilities. And then there's free college. So I can't really complain about that too. So the military was just my backup plan. College was my first plan, but it didn't work out and plan B was the backup plan until I figure out a plan C. So my plan B (military) became my plan A now and my plan B is the business. So I always try to think three steps ahead. I don't like not knowing what I'm going to do next.

So with the military, you don't plan on staying in it, it's a short term thing for you, right?

Yep. So I'll just do my first contract, which is five years for me. And then I'll go from there. If my business is profitable and it blooms, then I'll just stick with that. But if my business fails, then I can always fall back on the military. So essentially, I always have a backup plan. So if my business fails, I go back to the military and then I can try again and figure out something. I don't want to fail, then not know what to do next. So I always have something to fall back on.

"Even when I was in high school, I was an entrepreneur. I sold things, I sold candies and chips during lunch and I would make a thousand dollars a week from that."

So I come from Detroit. We call 'em hustlers. I like working by myself and I like working for myself. I've been like that since high school. That doesn't mean I'm asocial. I was very social in high school. But I found more comfort when I was by myself, because when you're by yourself, you have nothing but yourself. So you don't expect things from others. That doesn't mean I didn't trust people. I just knew my limits. I knew what I can do, and I knew myself better than others. Even when I was in high school, I was an entrepreneur. I sold things, I sold candies and chips during lunch and I would make a thousand dollars a week from that.

Jane: What kind of candies were you selling?! (Laughs).

Isaiah: (Laughs) So I bought 'em in bulk. So that's how I made the profit. And I would sell out every day, because I was the only person doing it. I didn't have competition. So the whole school knew me, like from freshman to seniors, they would always come to me. That's how I was making a thousand dollars a week.

Jane: So it's always from candy and chips?

"I would say my other motivation would probably be to take care of my parents. My parents sacrificed a lot for me and I wanna be able to retire them from the workforce."

Isaiah: Yeah, candy and chips. It was just snacks in general. So I always had that entrepreneur background and that's where it all started. I had myself to rely on and I hustled for that and I made money from that. I never liked doing what other high schoolers did. I didn't see the enjoyments of going out and partying or going out and drinking. My enjoyments was going home, sleeping and playing games. And like I said, I was lazy. How I thought of it one day was: I like playing games and I like just being lazy, but how can I continue doing this and make money from doing it? And just thinking about it led me to find different ways to do what I love doing. So, essentially being selfish is what changed my ideology and just being innovative. Just trying to find different ways to live my lifestyle the way I wanted. I would say my other motivation would probably be to take care of my parents. My parents sacrificed a lot for me and I wanna be able to retire them from the workforce.

Do you have siblings?

Yeah, I have a brother and sister and a half-brother.

So are you the only one thinking like this? Are your siblings also thinking about shouldering the responsibility of taking care of your parents? Is this a collective mentality or is this just coming from you?

Well, I think any kid my age who has a good relationship with their parents are always thinking about taking care of their parents, especially when you grow older, you start becoming more sentimental for your parents. So you start thinking about the past, how they sacrifice a lot for you. When I was a teenager, I didn't actually see it. Like all kids, I had a rebellion phase. I just wanted to get out of home. But once I actually got out of home, went to the military and gone through bootcamp, I started understanding how much my parents sacrificed for me, how much they cared for me. And that changed my mentality of “I need to give back to them.”

It becomes more evident now how much [my parents] sacrificed. Cause my dad is 50 now, but he works construction. He's been telling me how his knees have been bothering him. He just had a couple of surgeries on his knees. That really hit home for me knowing that I was indirectly you a cause of that. So that just makes me wanna work harder and push everything faster so I can hurry up, go back home, help him out and retire him so he can just spend the rest of the time he has left relaxing and spend time with family. Jane is an E-commerce Strategist specializing in the stationery space. She is from Toronto, Canada and previously worked as a data designer and social media strategist. She combines her strengths in business strategy with her customer-centric to help small creative businesses thrive. 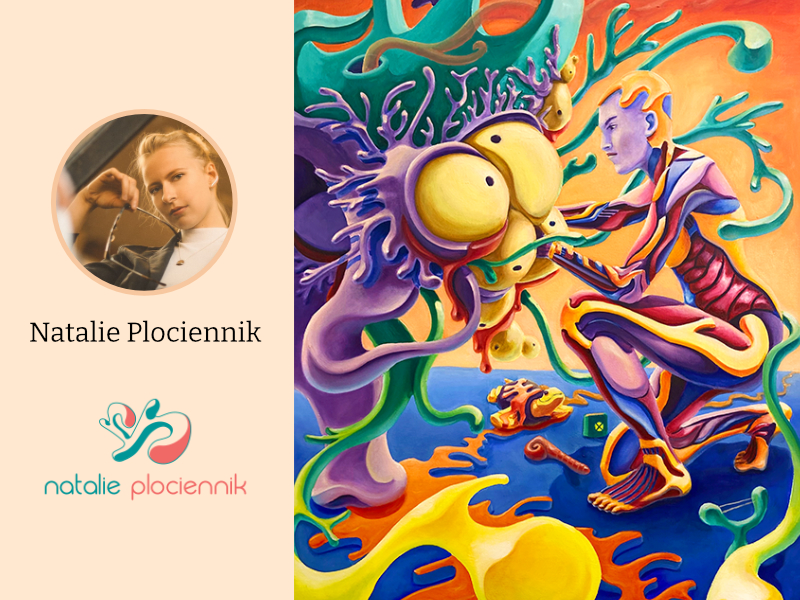 Growing as an Independent Artist 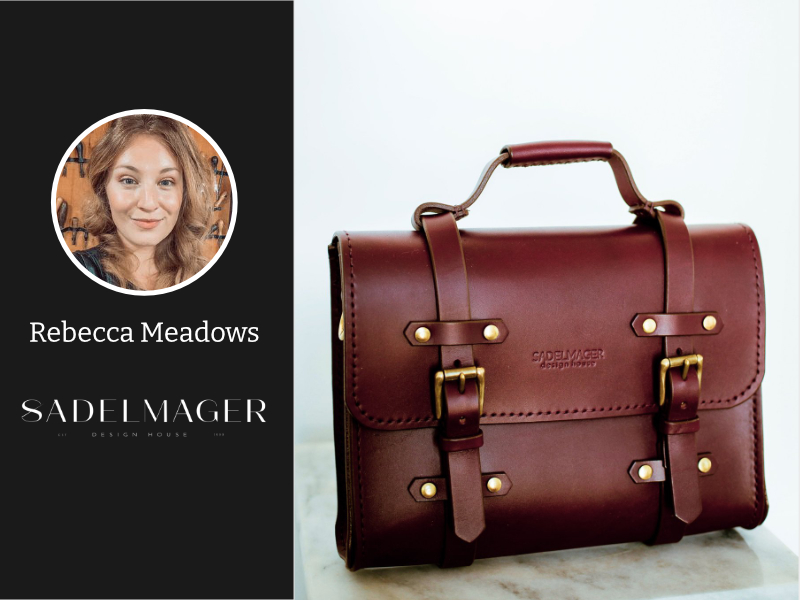